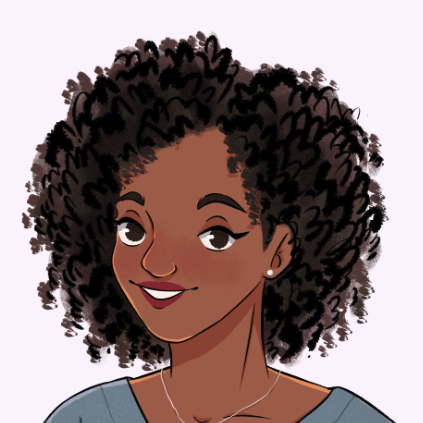 Misc. learnings. This page is currently under construction. 🚧

Some common HTTP requests are DELETE, GET, PATCH, POST, PUT. However, there are other valid HTTP requests such as CONNECT, HEAD, OPTIONS and TRACE.

I learned more about HEAD request while adding support for HEAD requests to a GET endpoint. An HTTP HEAD request is similar to a GET request but it only cares about the header response to a request and ignores the body that was sent. A HEAD request can be made to determine whether or not a cache resource is stale or not or get additional information about a resource from its response headers alone (for e.g., it's size or whether or not it exists). Since a body isn't returned HEAD requests require less bandwith than similar GET requests.

When handling asynchronous operations sometimes it is necessary to update the state after the promise resolves regardless of it was successful or rejected. In order to avoid having to duplicate this cleanup code there's a handy method, finally() that has a callback function that is executed once a promise settles by either being fulfilled or rejected. So if for example you want to update the loading state from true to false after a promise settles regardless of the response was an error or not you can do something like.